All Photos by the Author

Badhalukal 2017, the Kerala Vikalp Sangam (Alternatives Confluence) was held on 10-12 April, 2017, at Bodhigram, north of Thiruvananthipuram. Over 130 people participated, though most of them on the first day, rapidly declining to about 60 on Day 2 and 25-30 on the last day! This lack of a critical mass on all 3 days, a rather formal atmosphere set by a seminar-like first day, some key missing groups and movements, and inadequate sharing of actual experiences were weaknesses. Strengths included some stimulating discussion as expected in a state like Kerala, some great grassroots examples,  the presence of well-known alternative artists who have stepped out of the commercial sphere and who created some spontaneous art there, lots of great local food, a wonderful group of young volunteers, and nice evening dance/music programmes (spoilt somewhat by blaring speakers ... no idea why people want the whole world to listen to them?!). Met some great people, heard some inspiring stories, witnessed the proverbial Kerala thunderstorm, sweated a lot, and much else! Some images from the Kerala VS, organised by ISDG, Chalakkudy River Protection Samithi, Kalpavriksh, Shanthigram, Gandhi Smaraka Nidhi, Sabarmathi Foundation, Darsanam, Thanal, and Bodhigram. 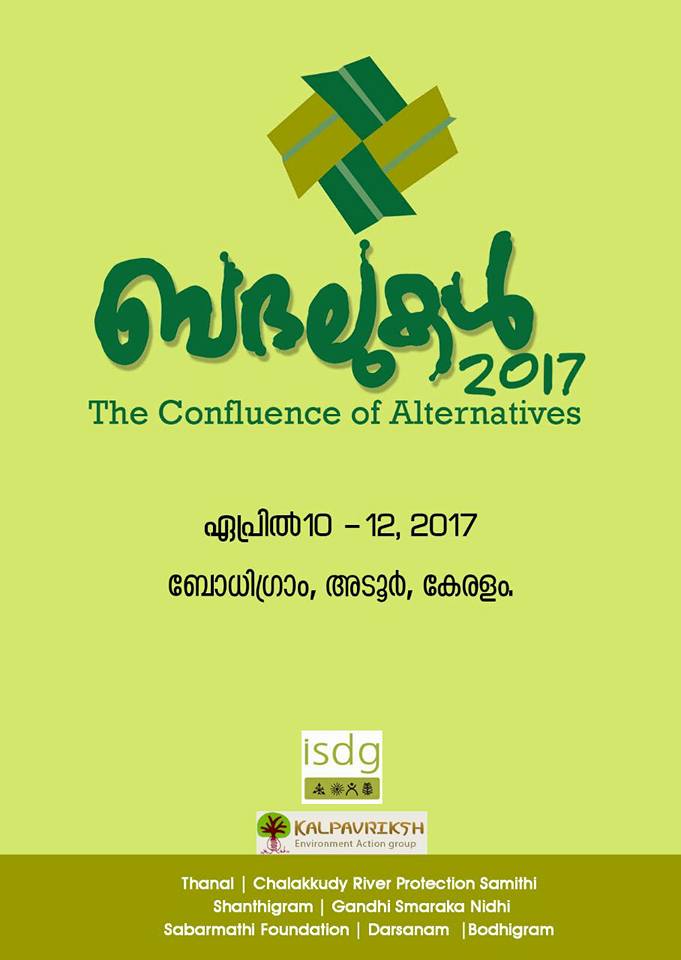 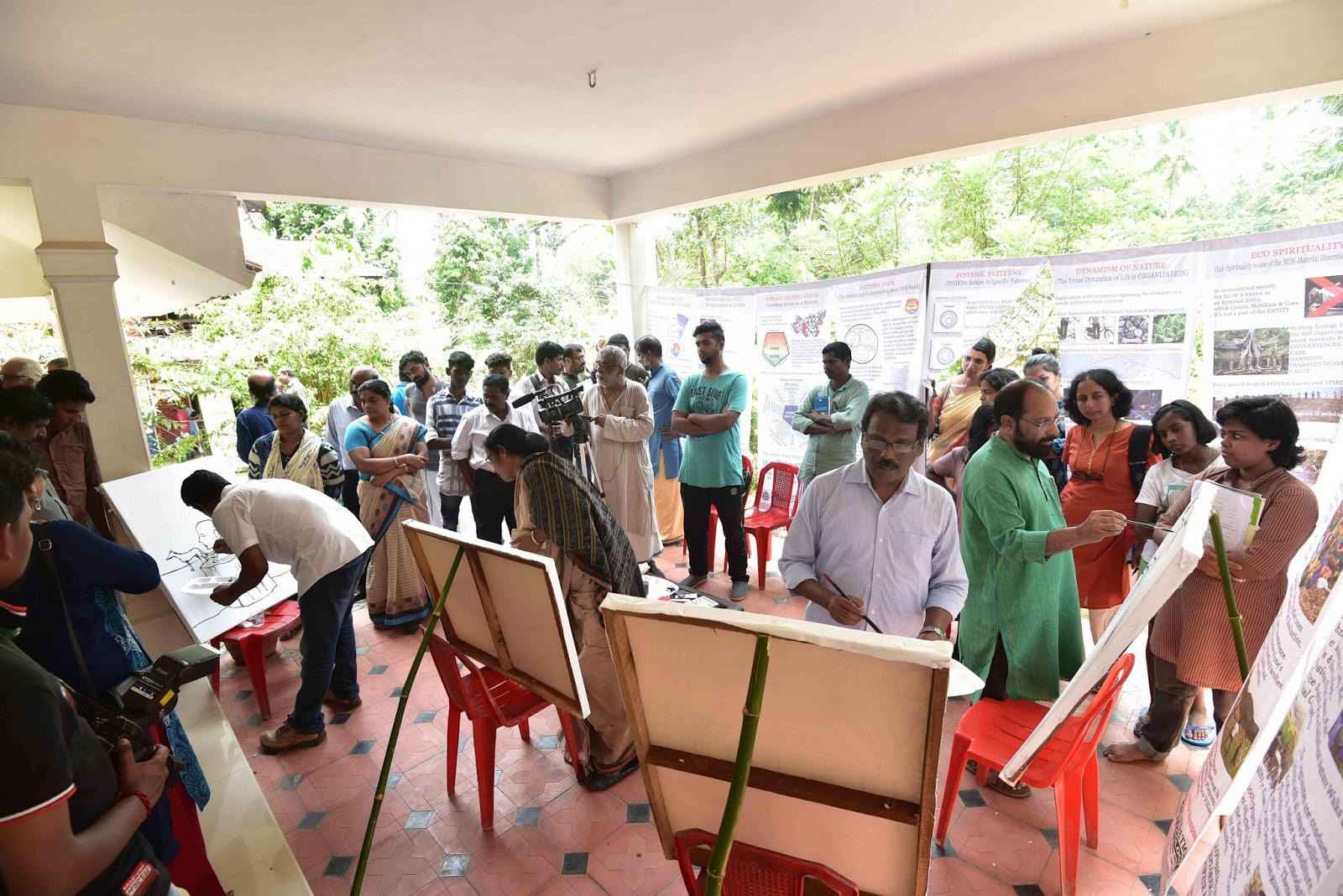 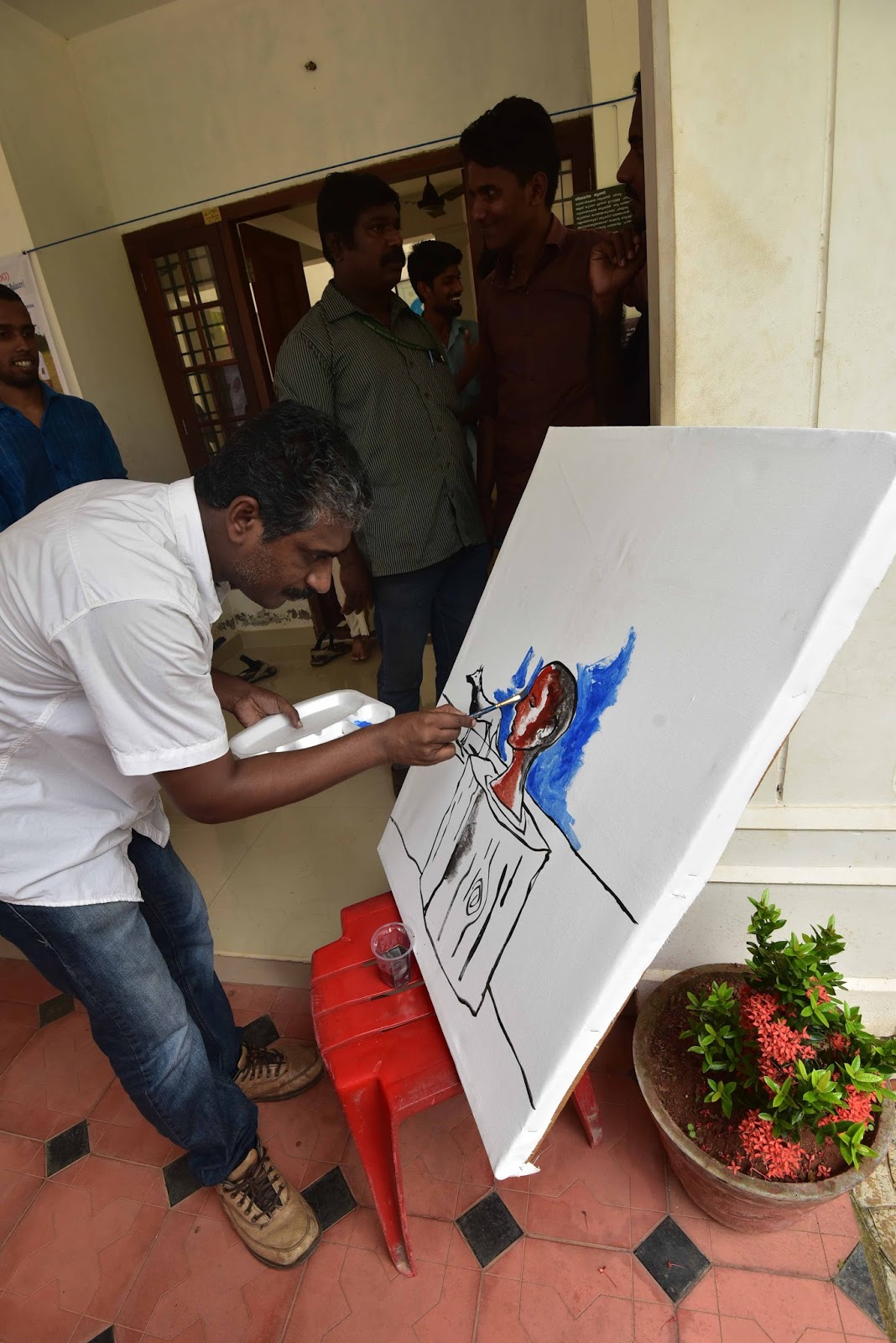 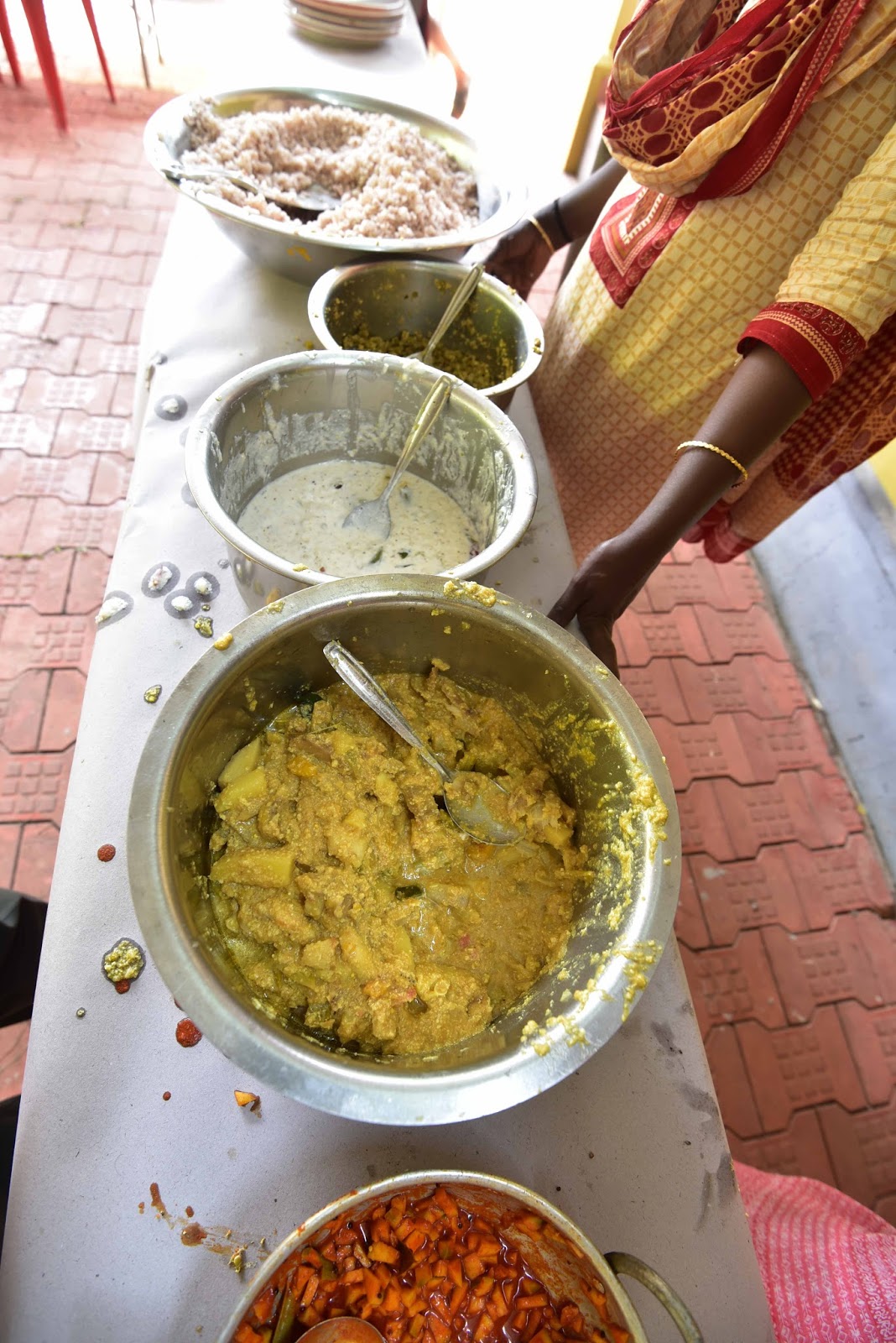 Everyday was a feast of Kerala cuisine, with lots of jackfruit, coconut, curd, pickle, rice, and to make sure we were not discriminating, a fish and beef dish! 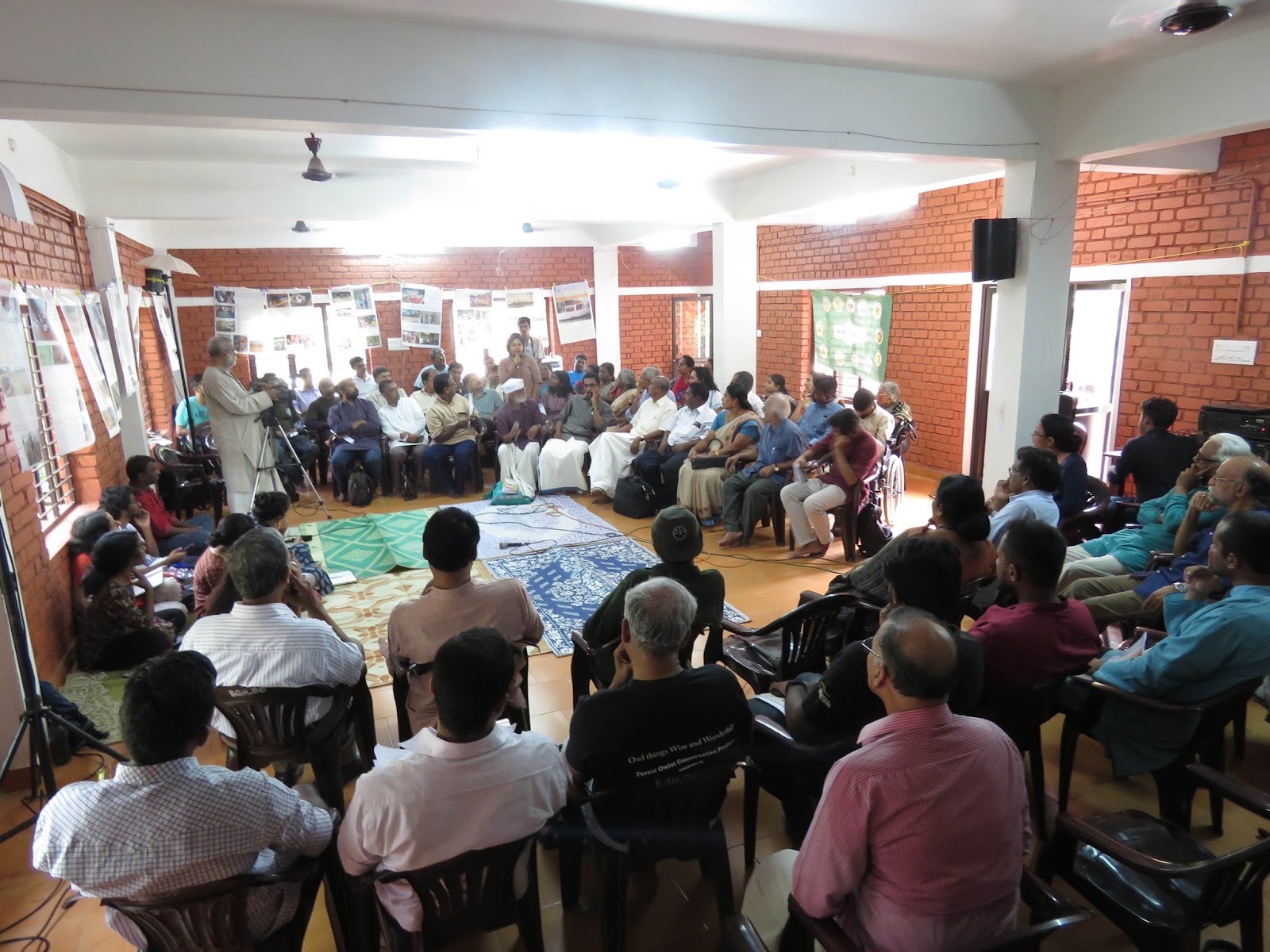 Day 1, with over 100 people joining at Bodhigram, near Adoor 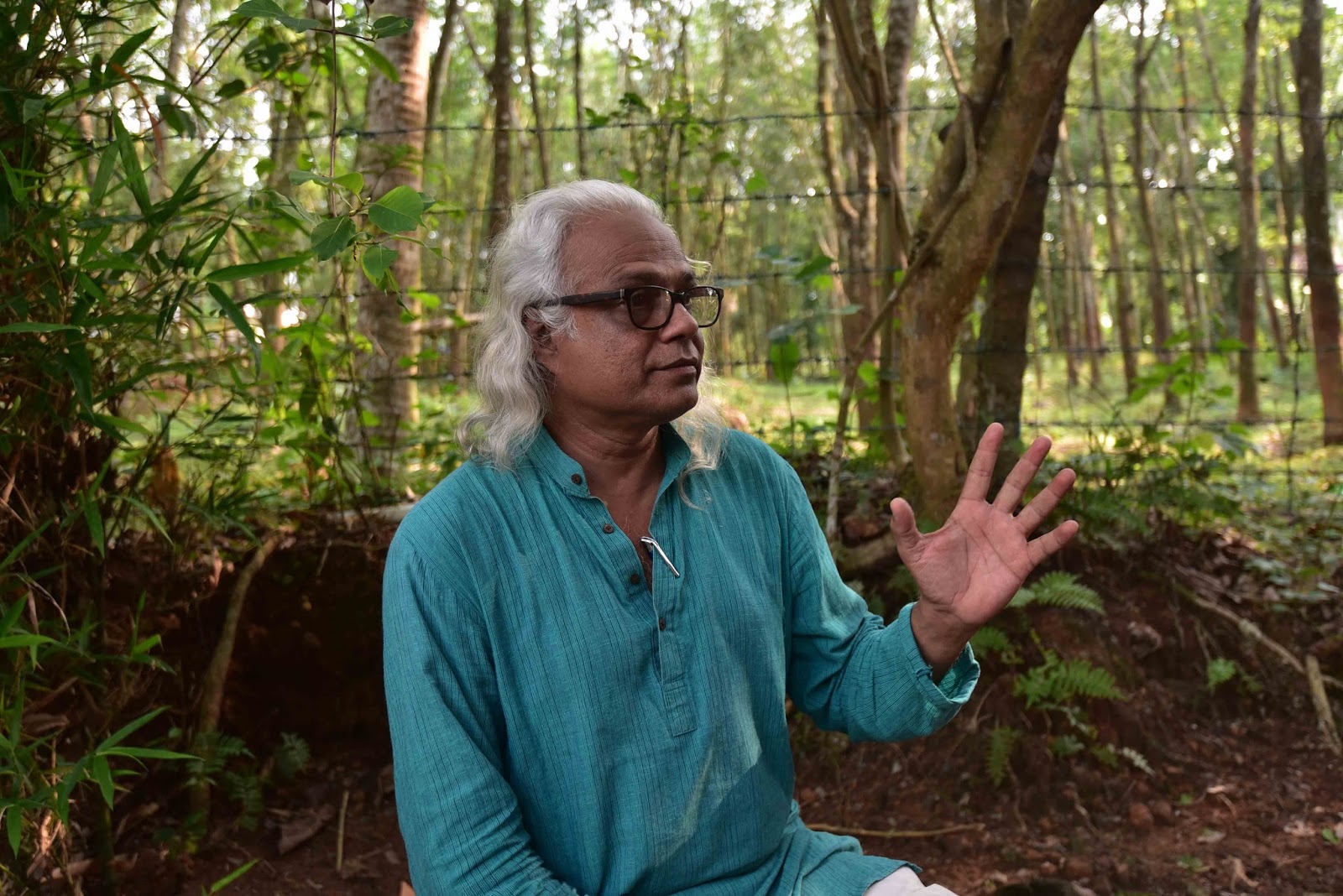 D. Reghoothaman, Abhinaya theatre group that has hosted Manaviyam, a street theatre festival in one street in Thiruvananthapuram every week for 16 years! 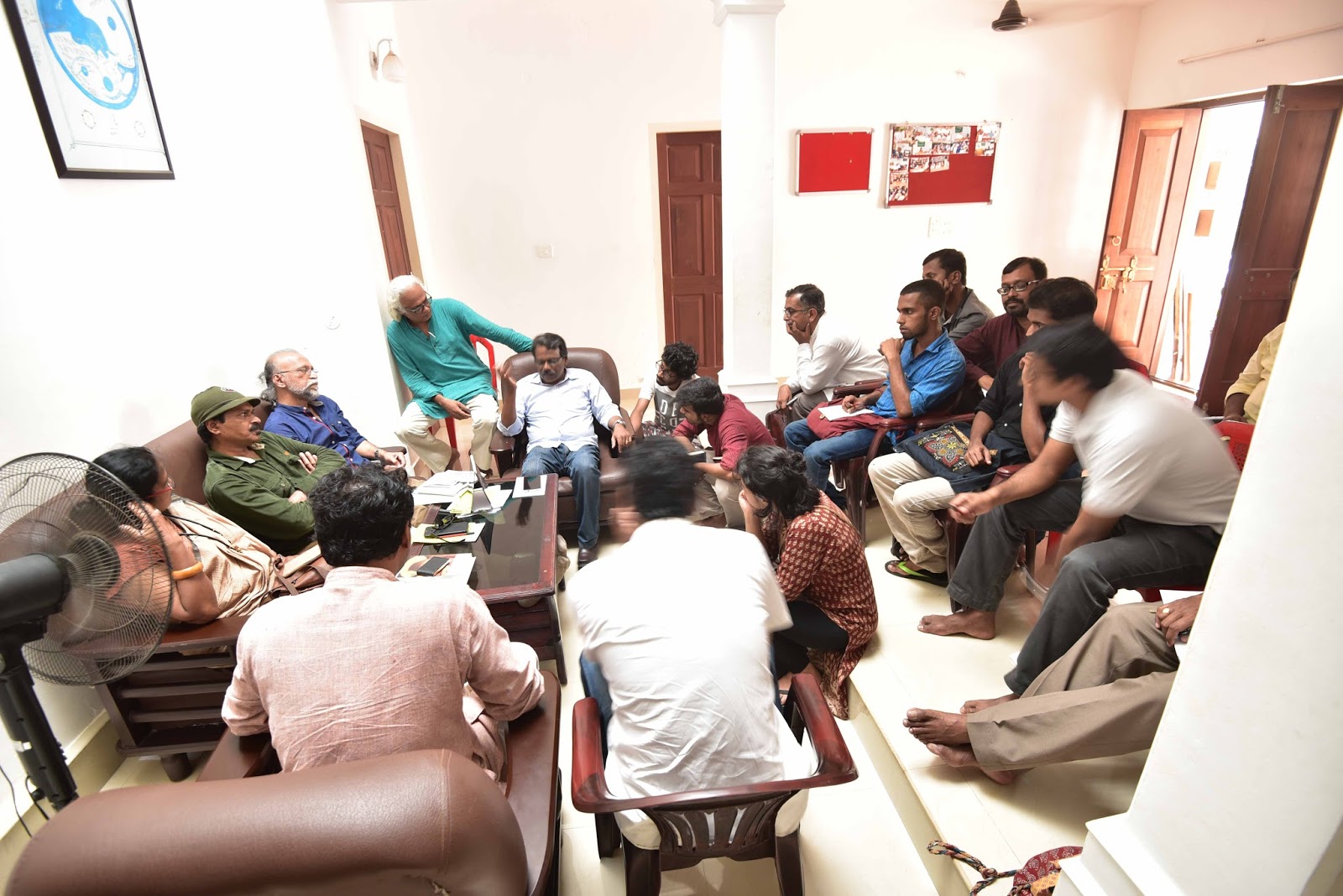 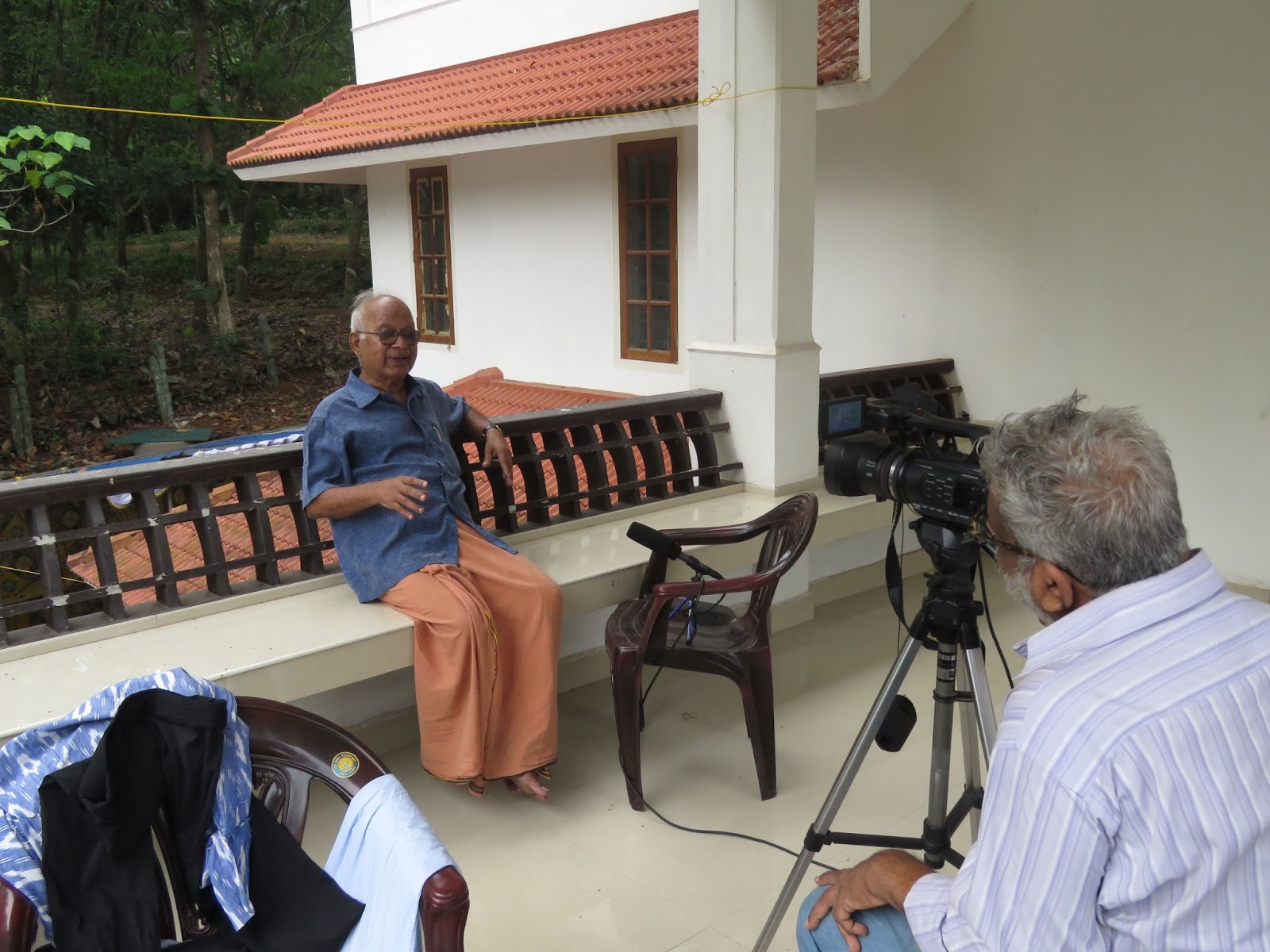 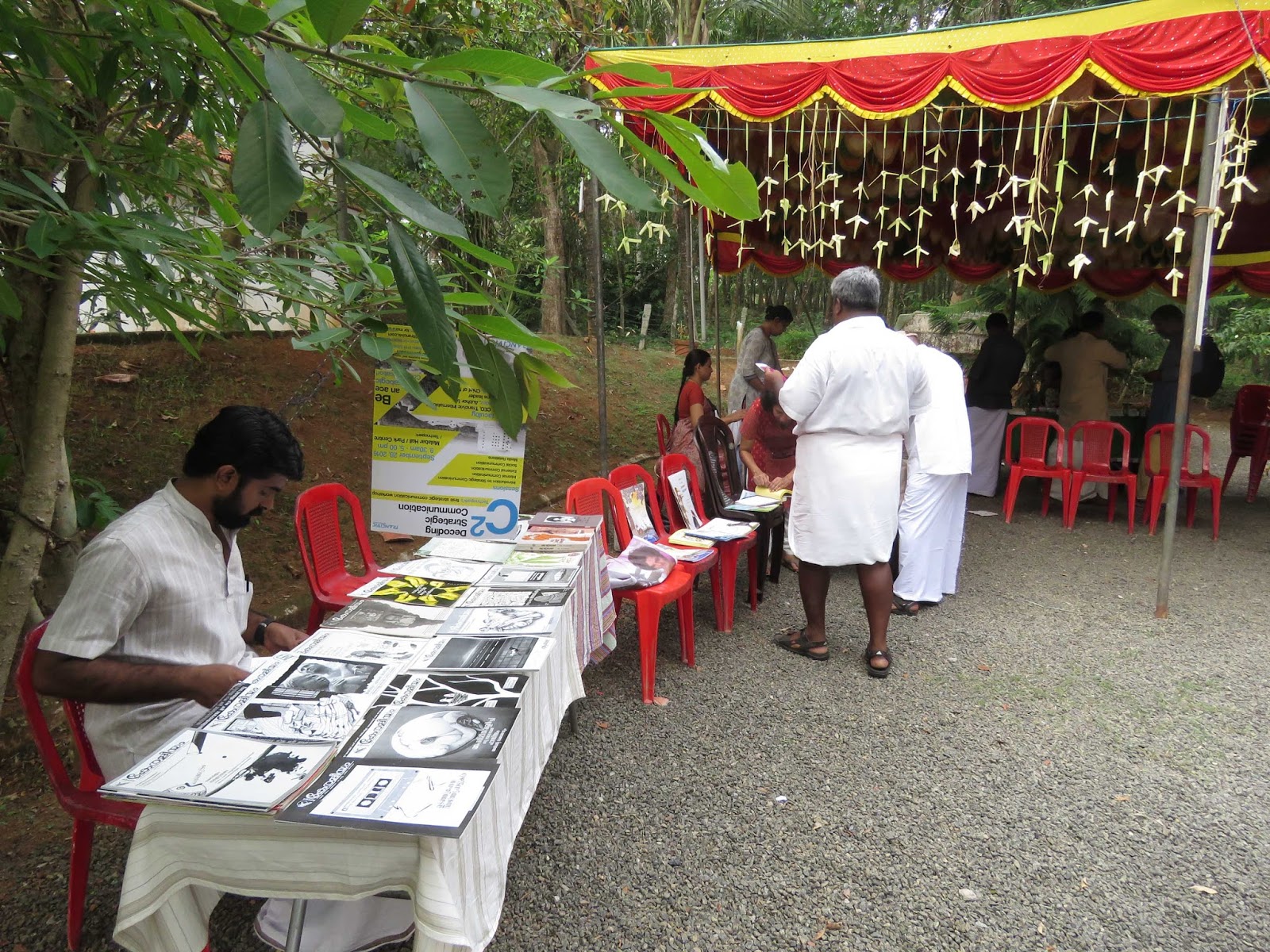 A few (too few!) stalls of literature and local products were set up at the Sangam 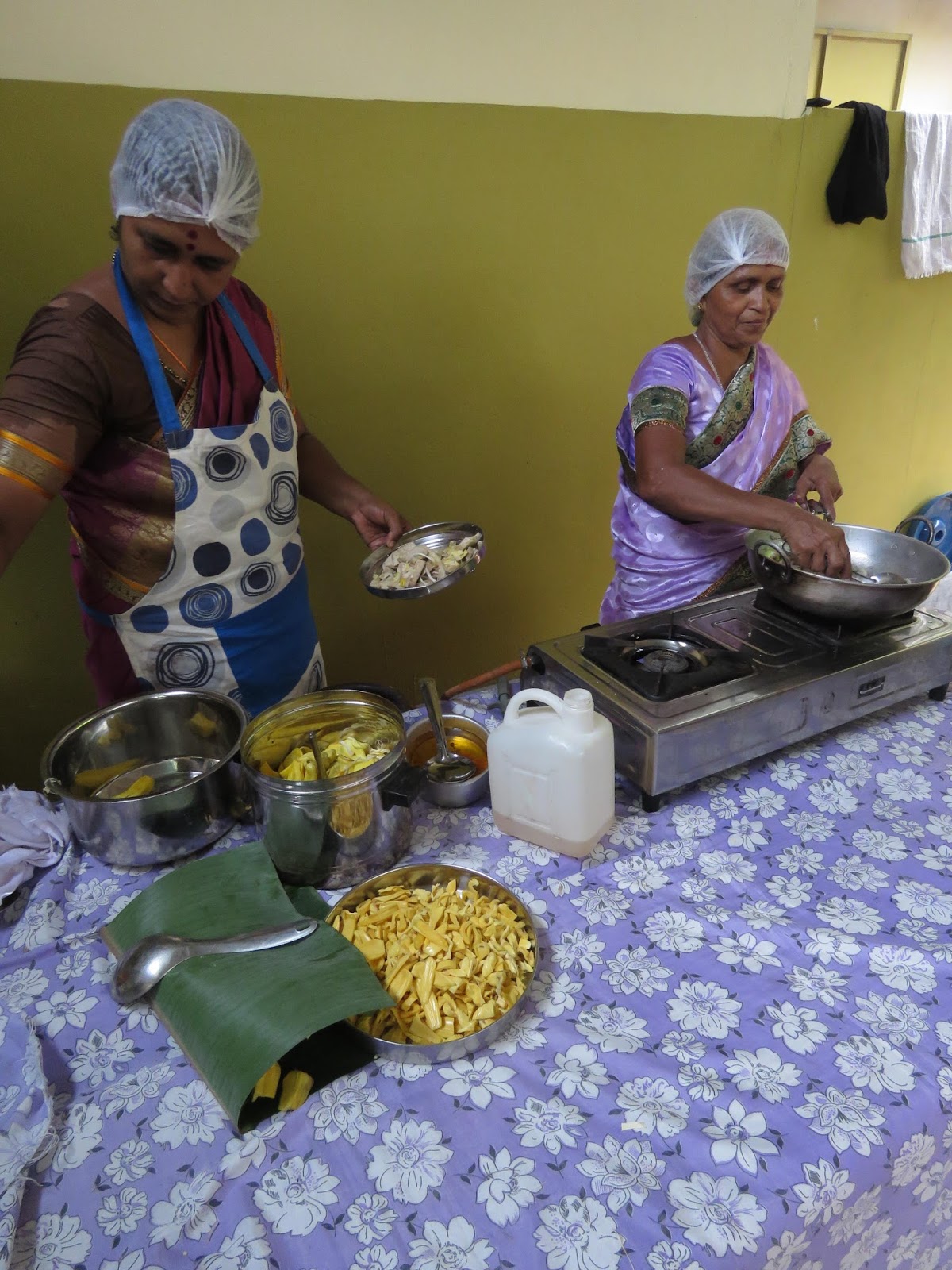 One lunch had 4 types of dishes made of jackfruit (chakka), a veritable jack festival! 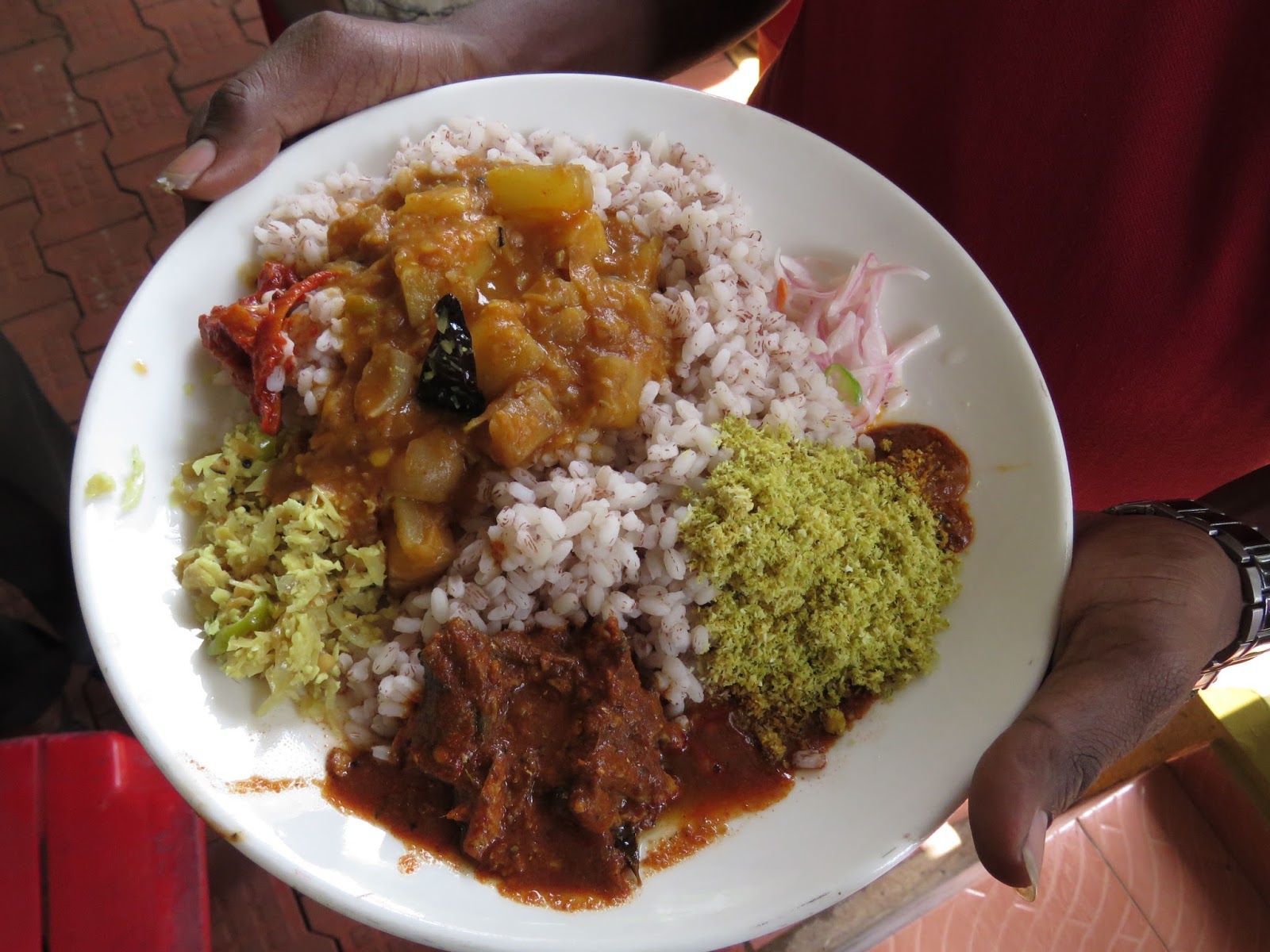 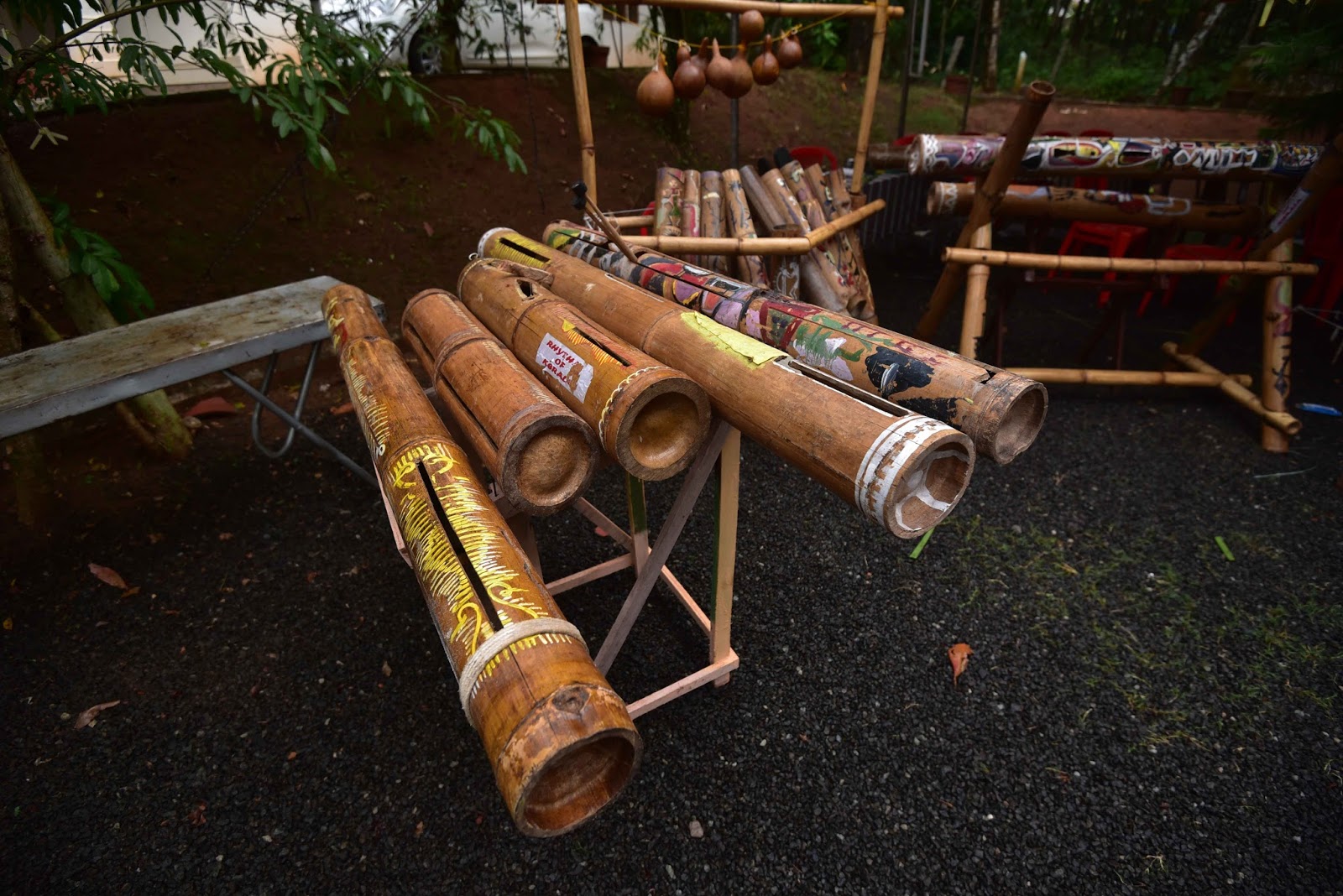 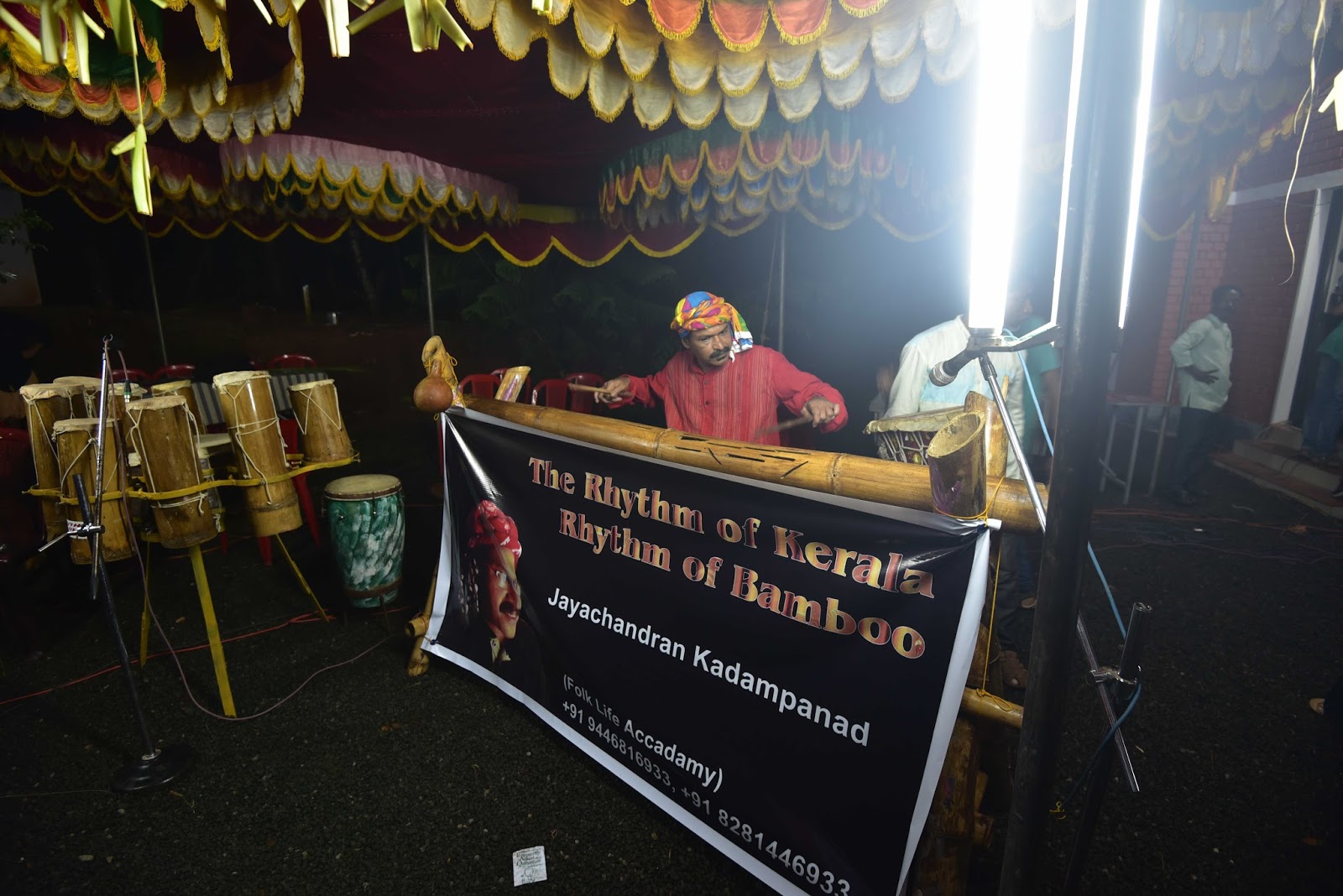 Jayachandra Kadampanad, a musician-singer specialising in a bamboo instrument ensemble 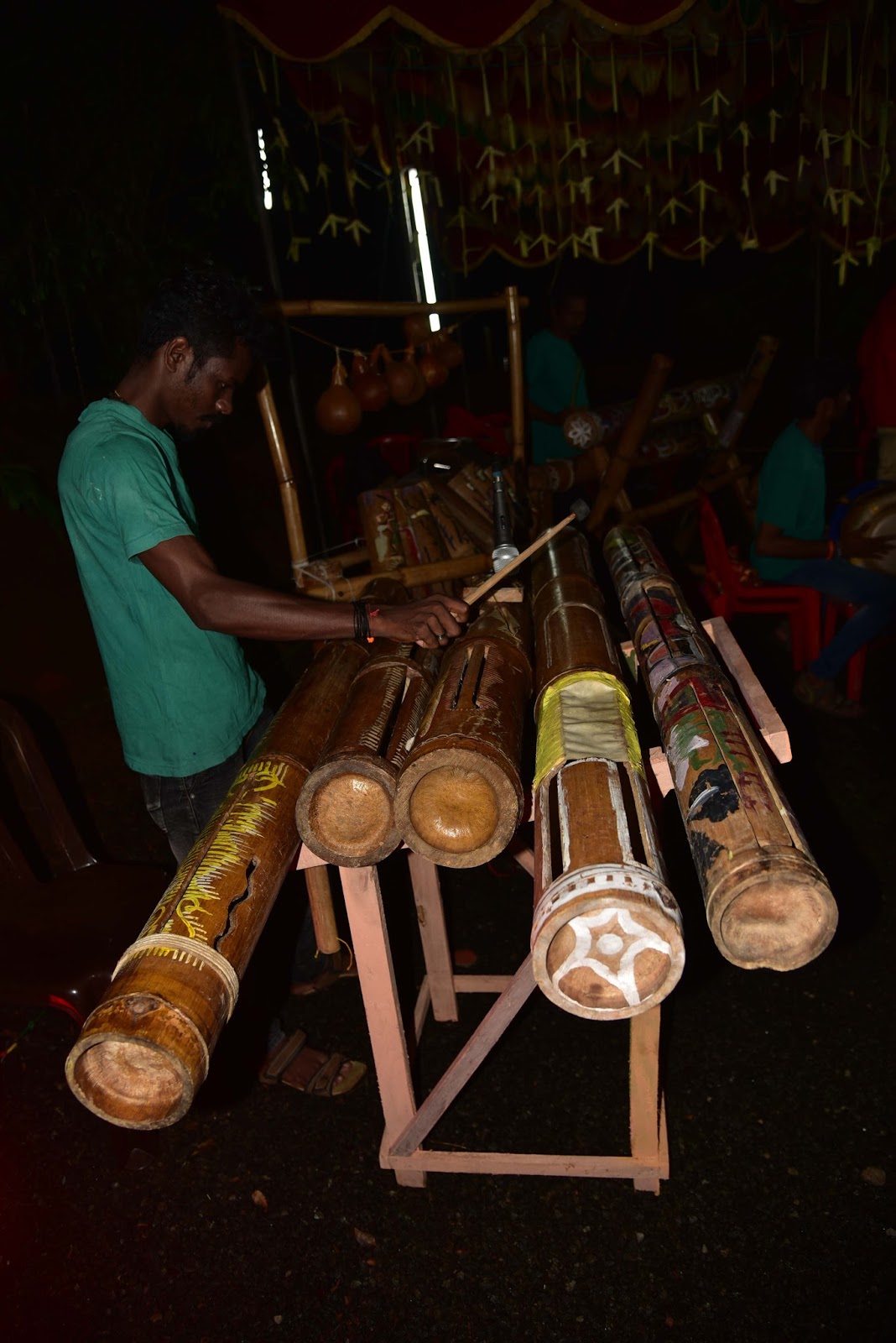 A member of Kadampanad's band 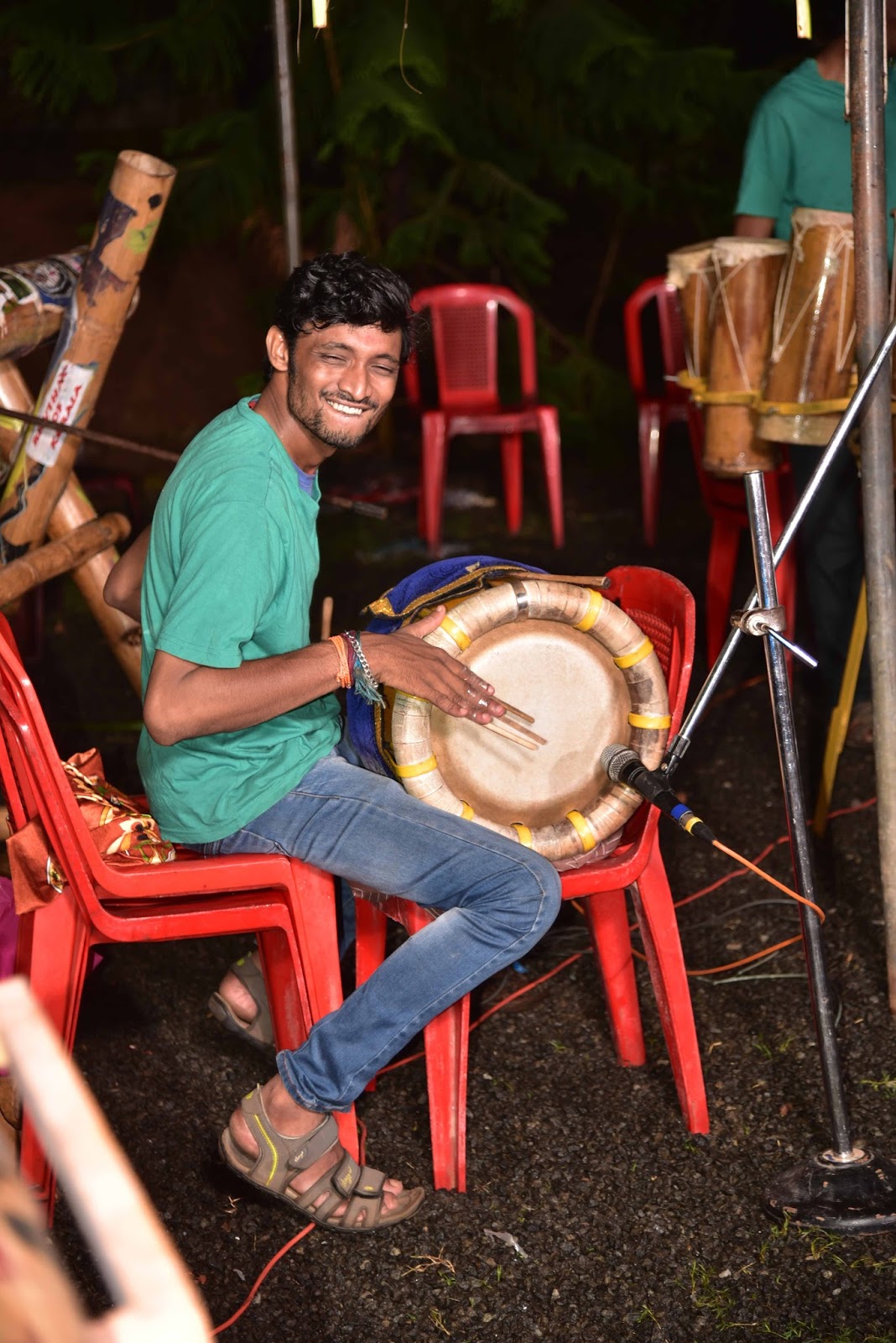 This member of Kadampanad's band is clearly enjoying himself; note the bamboo nails! 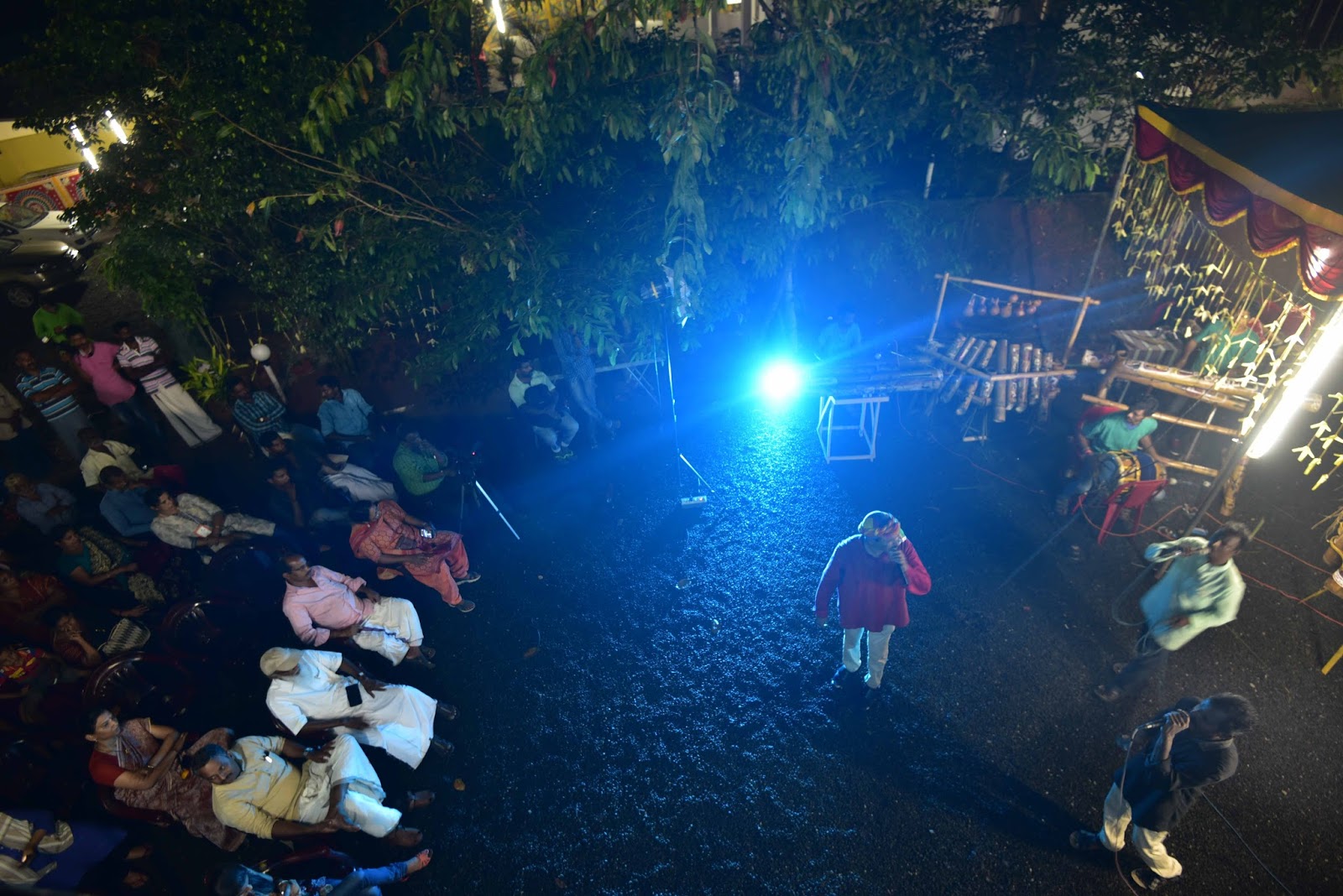 First published on the blog of Ashish Kothari

There are no comments yet on this Story.